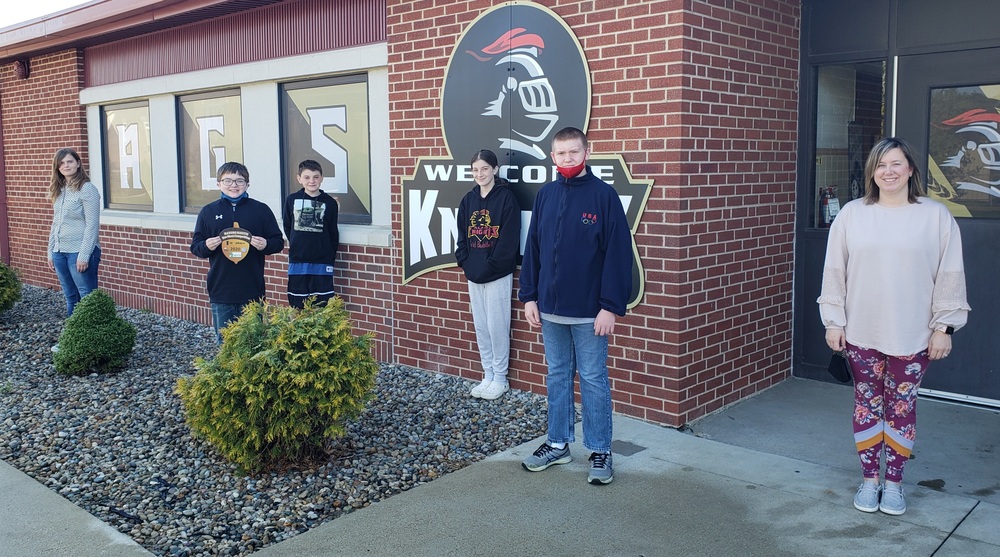 On April 20th, 5 students competed in an Eco-Meet at Douglas Hart Nature Center in Mattoon. Cameron McGill, Nathan Rafferty, Ally Abercrombie, Emily Keagle, and Alex Olivero were tested in the areas of Earth Day and Advocacy, Symbiotic Relationships, and Bats.

Coach Brianne Eads has been working with them since the end of February after school preparing for this event.

Congratulations to our team for this accomplishment! 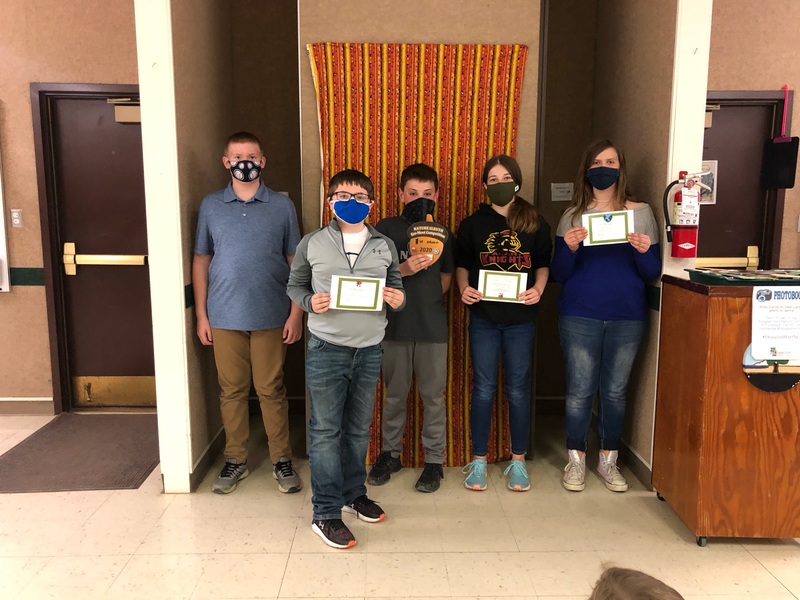 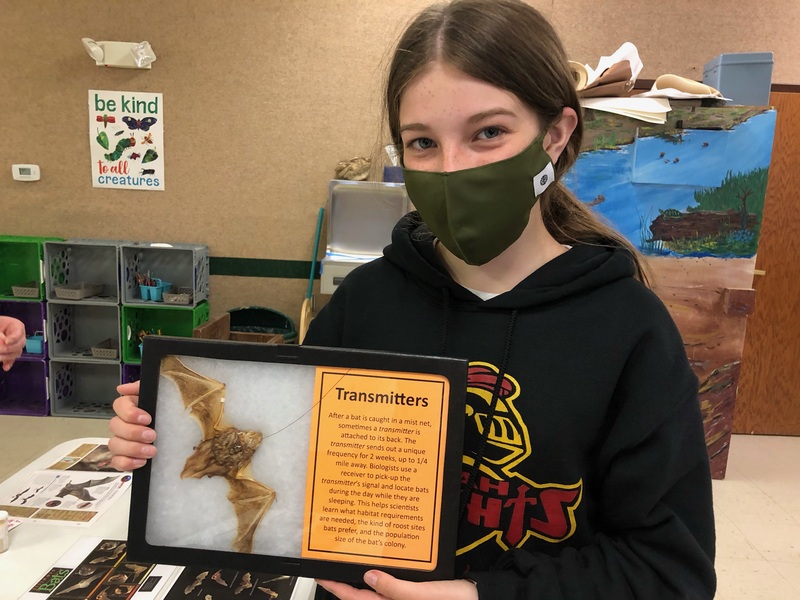 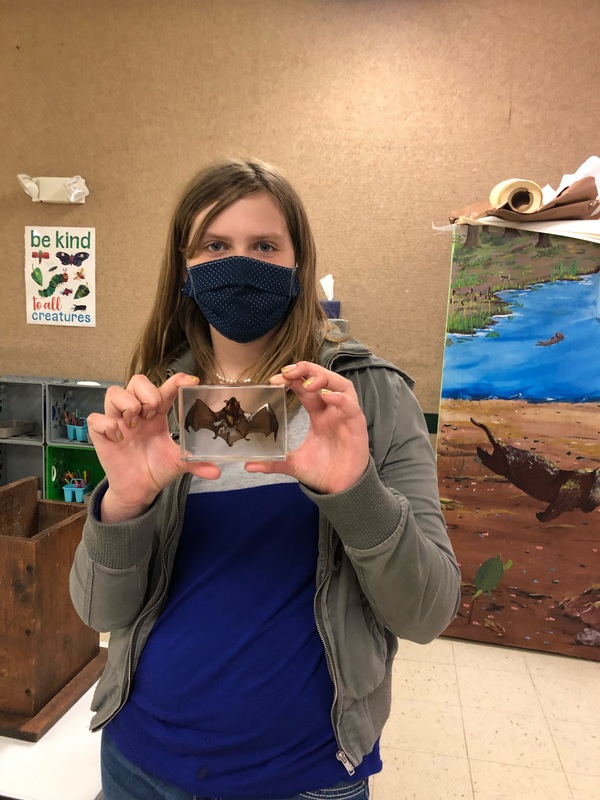 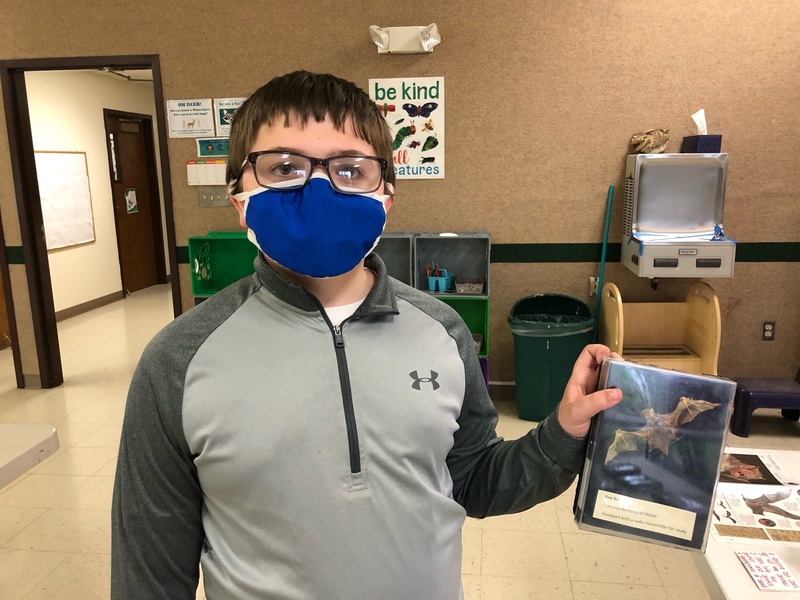 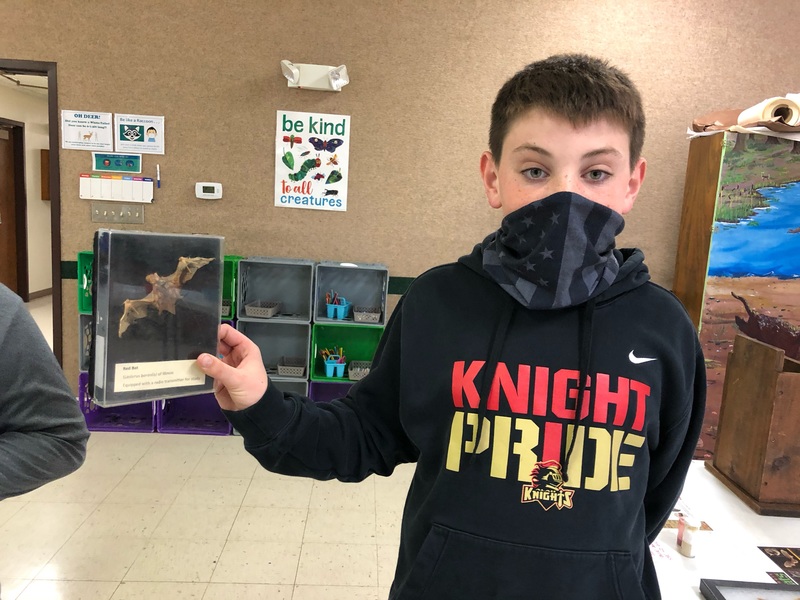 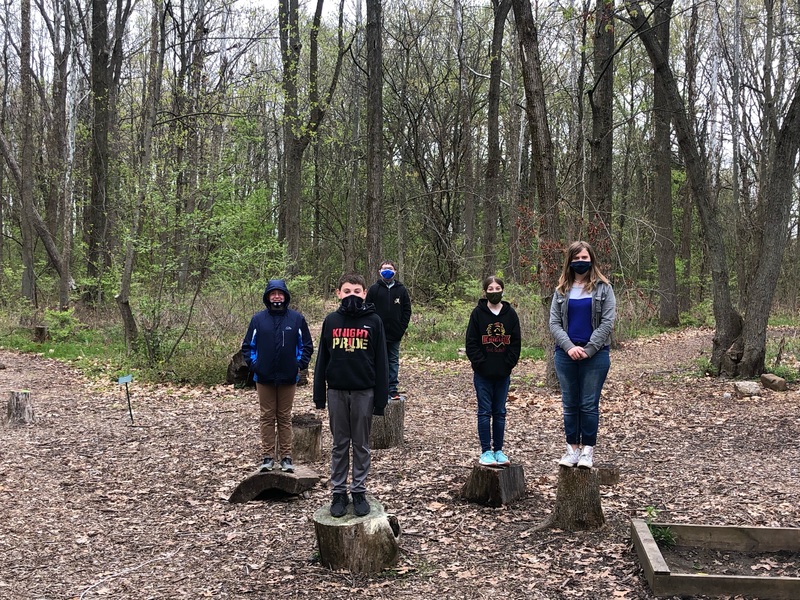